Learn how to become an engaged citizen by learning about important issues and voting.

Women's Suffrage and the 19th Amendment 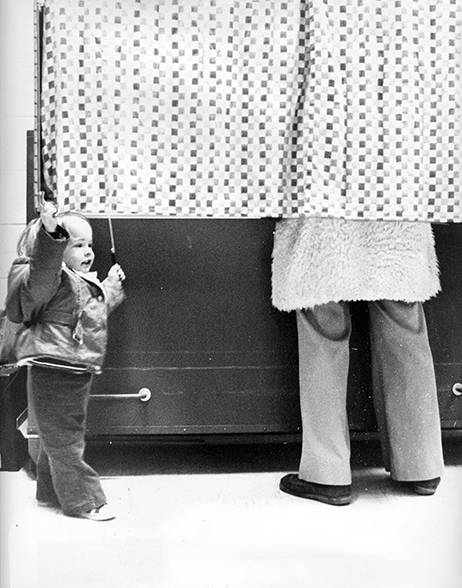 It's important to acknowledge that political rights for women were not gained at the same time, and those rights are still more available to some women than others. For example, voting rights would not become reality for Black women until the enactment of the 1965 Voting Rights Act.

See the tabs on this guide for information about the history of women's suffrage, the passing of the 19th Amendment, and what gaining the right to vote meant for women in America.