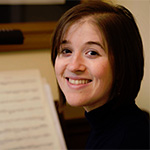 Chat with Mandi in Microsoft Teams

You may find these other Research Guides helpful. 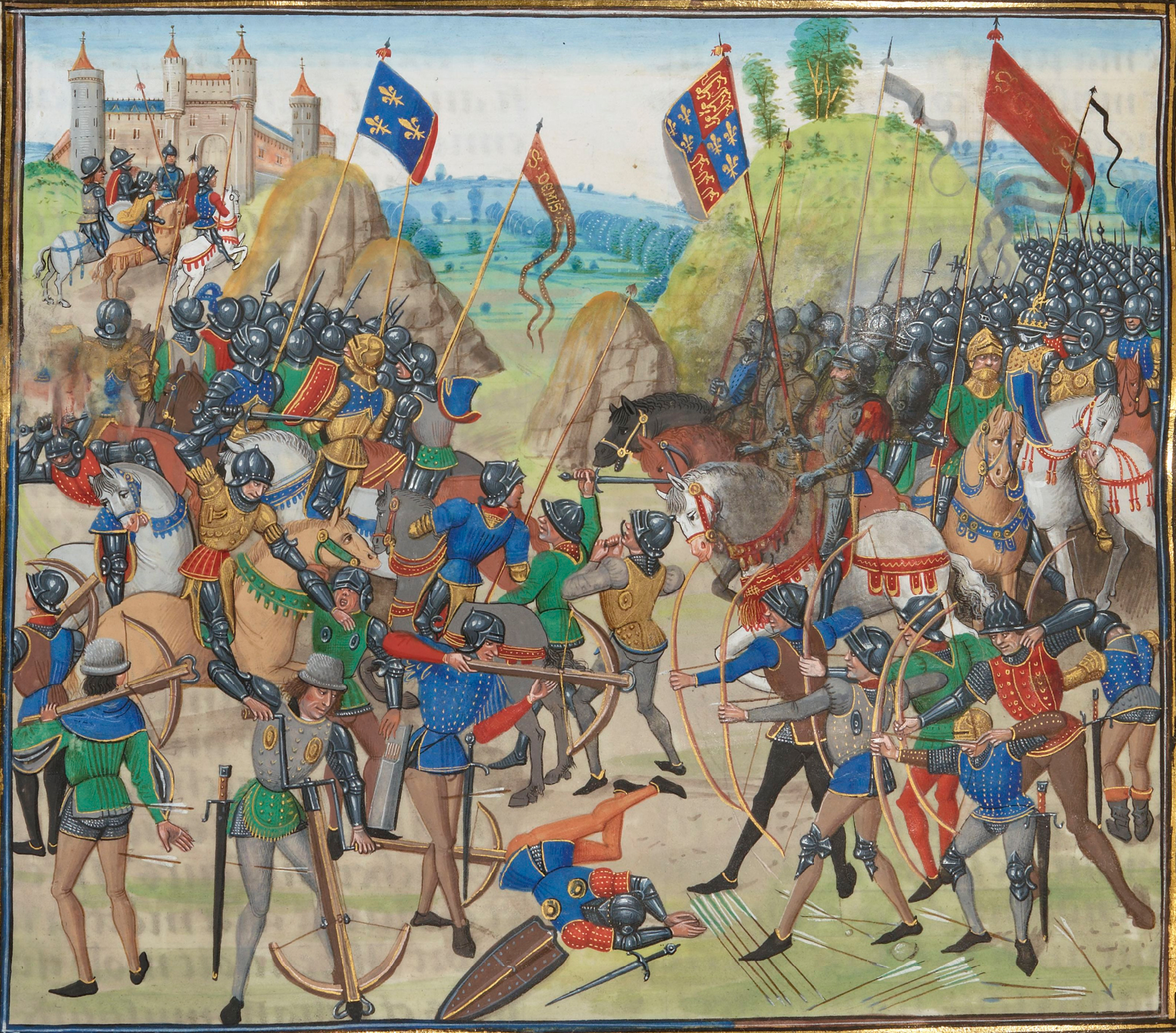 Welcome to this Research Guide for ENG 331 / 531: Studies in Medieval Literature: Medieval Roots of the Game of Thrones!

The resources collected here will help you complete class assignments and projects that involve research using primary and secondary sources.

Please call me or email me if you need research assistance or if you would like to schedule an appointment. I am happy to meet with students individually to help you get started with your research or to answer any questions. Happy researching!

The Library has emphasized the building of a foundation of core texts and basic editions (Oxford, Teubner, Bude) suitable for an undergraduate program in the original languages, and has collected the entire Loeb Classical Library. These have been supplemented with good translations. After basic texts, the Library has sought to acquire critical editions and the most general and useful works of criticism. The next priorities are scholia and concordances. A modest collection of works on Greek and Roman History supports the holdings in literature. The collection consists of over 6000 volumes in the Library of Congress Classifications D, DE, DF, DG, and PA.

The collection of late classical, Hellenistic, and medieval authors is strongest in philosophy and religion, with several large sets, including Fathers of the Church.

In keeping with its efforts to support an undergraduate program, the Library owns the standard reference works, including foreign language titles such as Paulys Realencyclopadie der classische Altertumwissenschaft and the Reallexikon fur Antike und Christentum. The collection also includes the most important English language periodicals on classical studies, as well as the serial publications of some academies and societies.

The collection is supplemented by co-operative agreements with other libraries in OhioLINK.