Films in the library

To search for films in the library, use the SCHOLAR catalog to perform a KEYWORD or TITLE search using the works title.

The SCHOLAR record will provide details on the film regarding its availability, what format it is in and where it is located. Films are for the most part kept on the 3rd floor in the Multimedia Center. 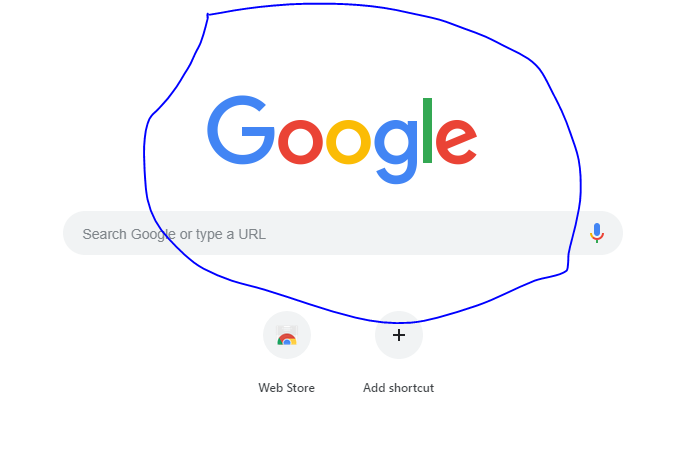